Party Band to the Stars

“..thank you for the wonderful ‘vibe’ you gave to our wedding. It made the weekend one to remember…“

“The best band in their price range…”

who do they call…?

With JAMIE & THE FALCONS  (formerly The World Famous Red Sox) they know they’re in in good hands,

because at some point they’ve probably played with a Falcon or two.

THE FALCONS are 4 world-class musicians who between them have accompanied some of the greatest names in popular music.

Most party bands are “function bands” that consist of semi-pro or amateur musicians who play a set repertoire and rarely deviate from it. The Falcons, however, are professional musicians who suit their show to the tastes of their audience or their host.

The band’s lineup can also be augmented to suit any event.

Add to this a repertoire of over 300 songs covering 4 decades, a fantastic sense of fun and amazing flexibility and you’ll start to see why they’ve become The Rock Stars’ Choice…or maybe yours!

The Falcons play Pop, Rock, Soul and Classic Hits by; 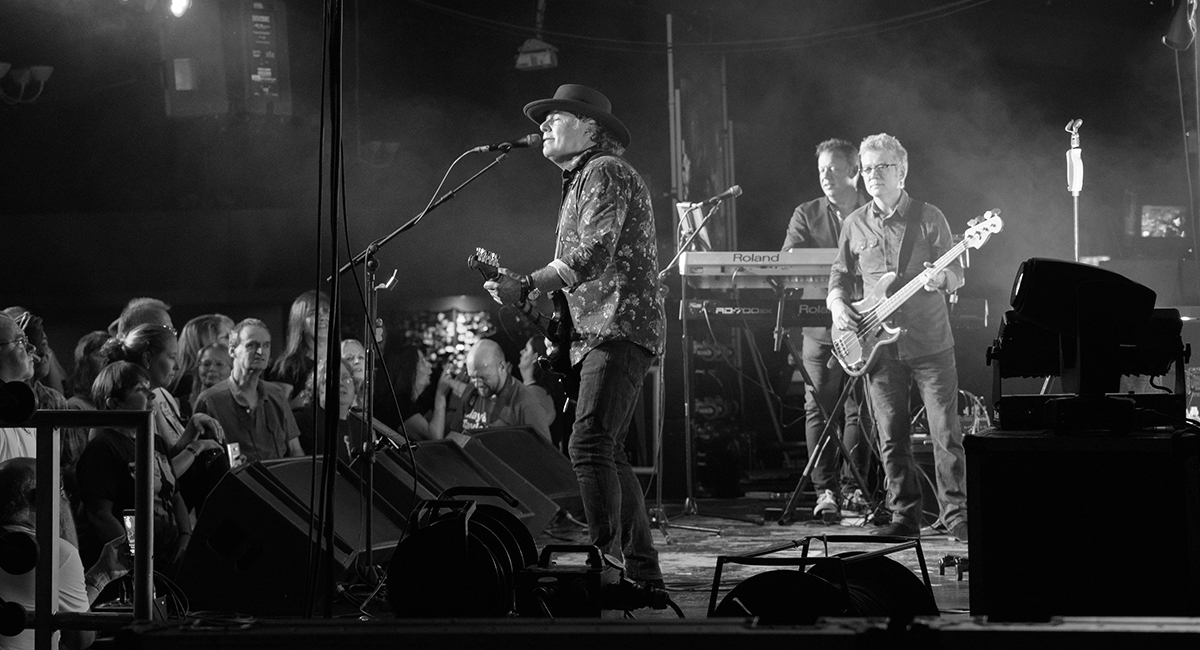 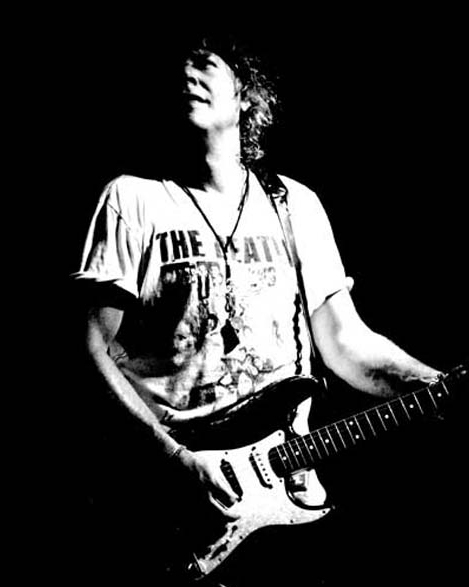 Jamie was brought up in America but is now one of Britain’s busiest freelance guitarist/singers.

In 1993 he was asked to play second guitar and sing for Brian May and for Queen and since 2005 Jamie has spent much of his time touring the world with Queen + Paul Rodgers and more recently with Sir Tom Jones.

Spike is the founder-member of Spike’s All-Star Band, aka The SAS Band.

In addition to being legendary rock band Queen’s musical director and keyboard player since 1983, Multi-instrumentalist Spike Edney has played and toured with Eric Clapton, The Rolling Stones, Bon Jovi, David Bowie, George Michael and Joe Walsh, to name but a few. 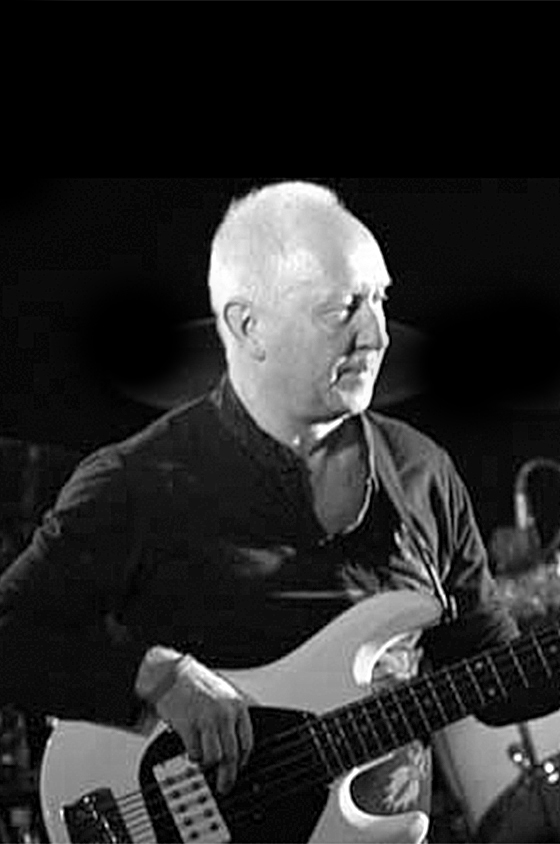 He currently plays with the SAS Band and Ultimate Earth, Wind & Fire. 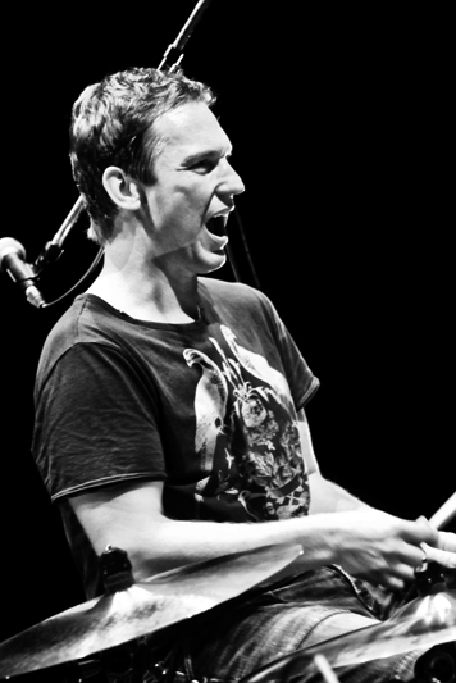 Jamie taught himself to play by jamming along to old James Brown records in the basement of his parents’ house.

Performing his first live gig at the age of 14, Jamie found himself in the topsy turvy world of rock n roll and soon progressed to become one of the top professional drummers on the UK scene. 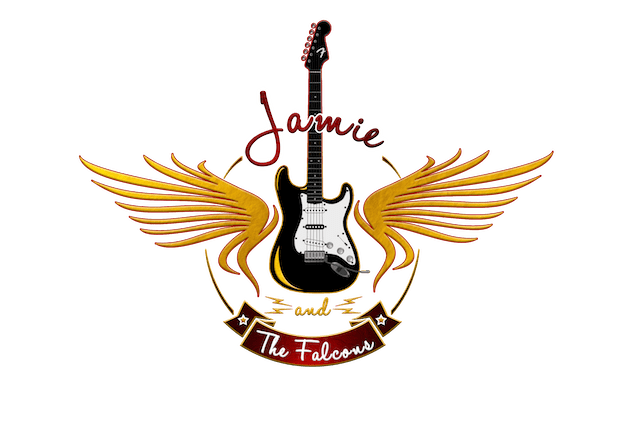 Other world-class Falcons include:

I am writing to thank you for making my birthday party so successful. Everybody had a wonderful time and I’ve had loads of letters saying how much they enjoyed it. Tony Hadley told me the band would be excellent, but I was still impressed by your professional approach. It was a fantastic evening for all my friends and family and the memory will live with us for many years to come.

Meridian Barn
Best kept secret in the world – they were the band hired for my wedding and the dance floor didn’t empty once!
Tony & Sue Ball

I’d do it all again tomorrow. If Carlsberg made party bands…

Thank you so much for helping to make my party such a great celebration. I hope and think that you enjoyed playing as much as we enjoyed bopping away. Best wishes, Lindy.

Highly recommend these guys. None better!

Mike Kaufman, VH1
Dear friends, thank you so much for your great contribution to our party. You are the best for me! Love and respect!
Rudy Dolezal (video director — The Rolling Stones)
Let’s have a go on your towel!
Sir Paul McCartney